The OBA Day celebrations began with the Holy Mass in the School Chapel at 7AM on Sunday, September 4, 2016 followed by paying solemn tributes to Old Boy martyrs who laid down their lives fighting for the country in the great wars. The WW memorial in School is one of the few in Bangalore. Assembly, unfurling the School flag, and singing the School Song were followed by traditional breakfast, group photographs and the Annual General meeting of the OBA.

The Old Boys’ team won the Hockey Match beating the current School team. The forever popular Biriyani feast was reserved for the end, with the fellowship winding up in the evening as the sun began to set, bringing the curtains down on another OBA year. OBA Day, the most prominent event of the year, once again produced the fellowship that is a result of Old Boys meeting across generations at the multi-purpose sports complex.

The Batch of 1991 celebrated their 25th anniversary of passing out of school with great gusto over the weekend. 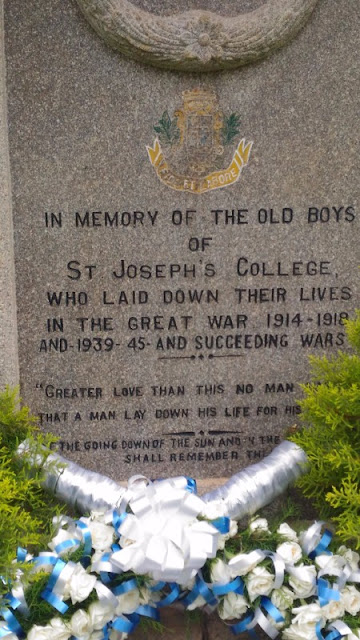 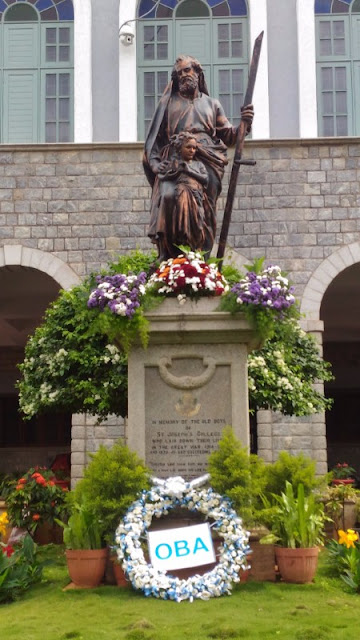 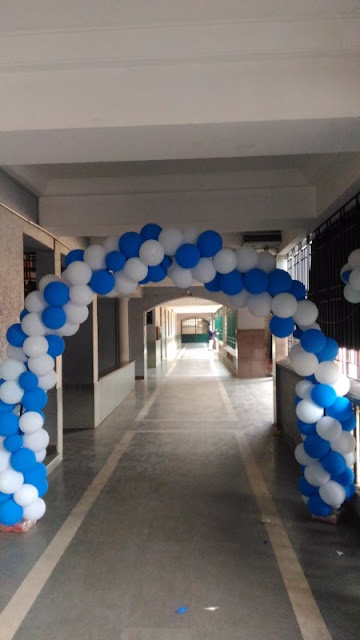 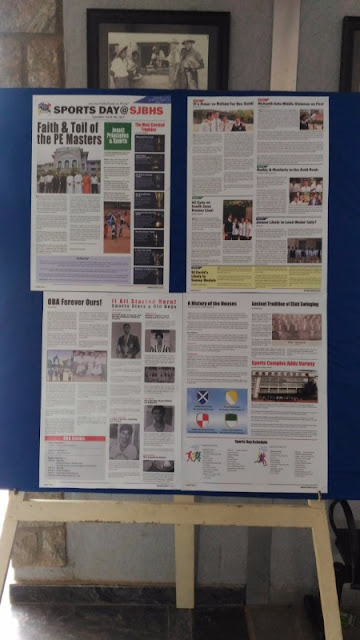 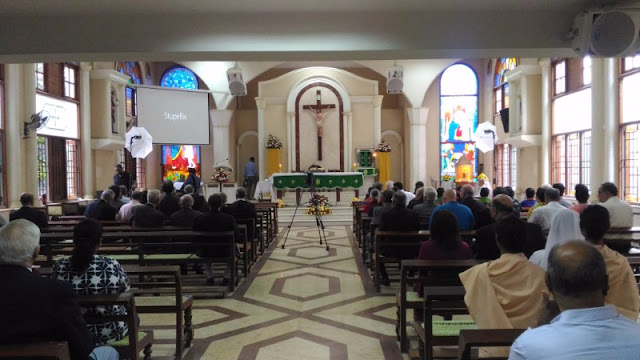 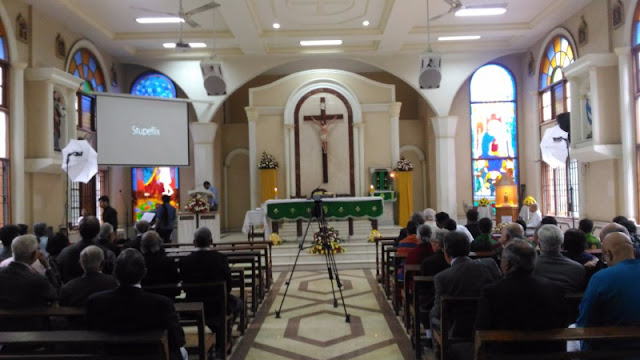 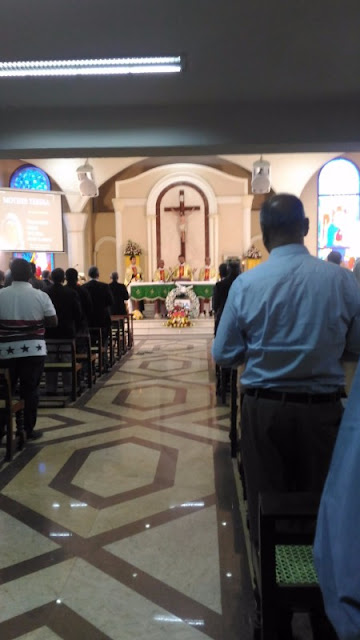 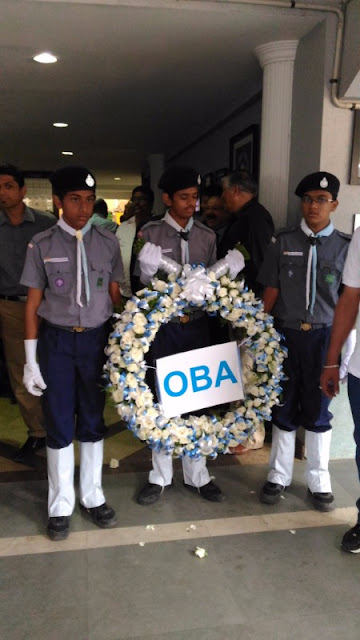 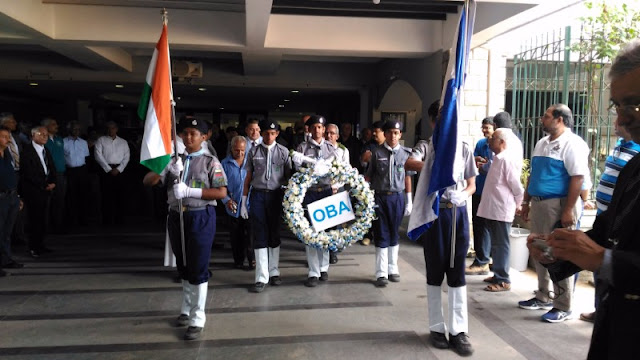 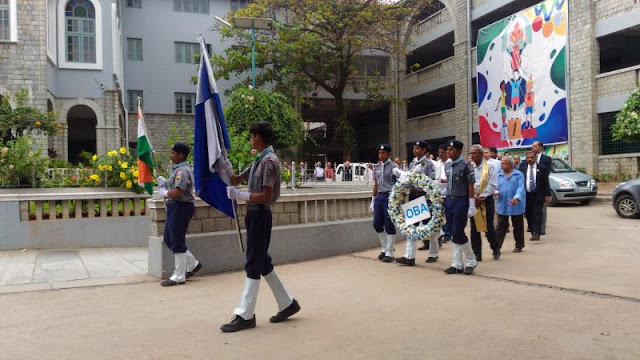 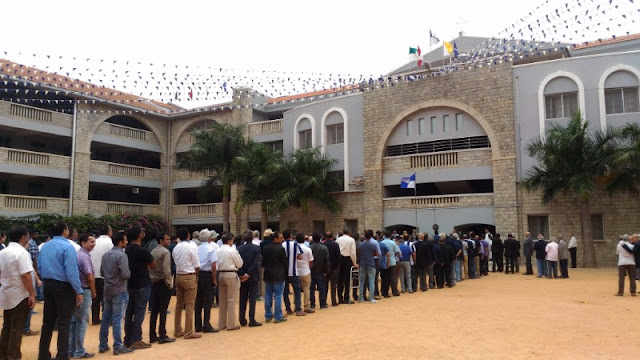 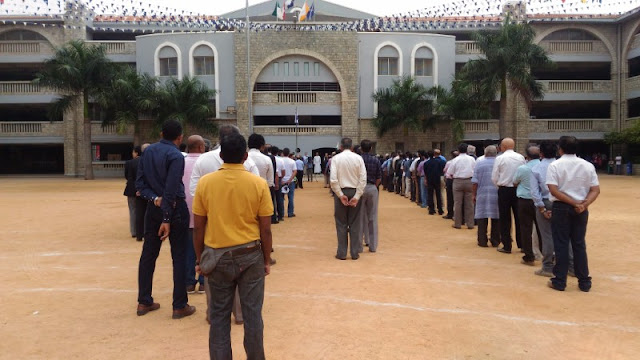 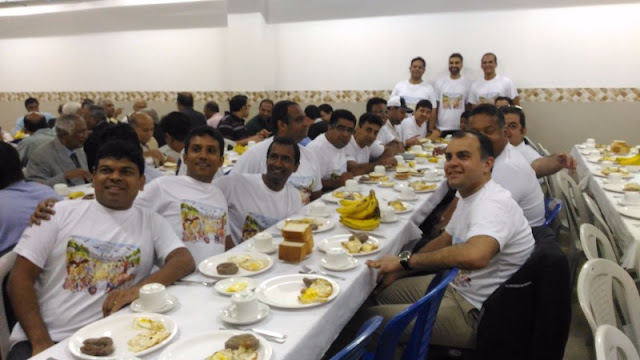 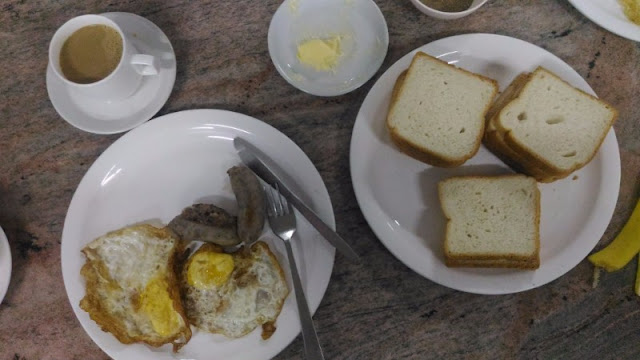 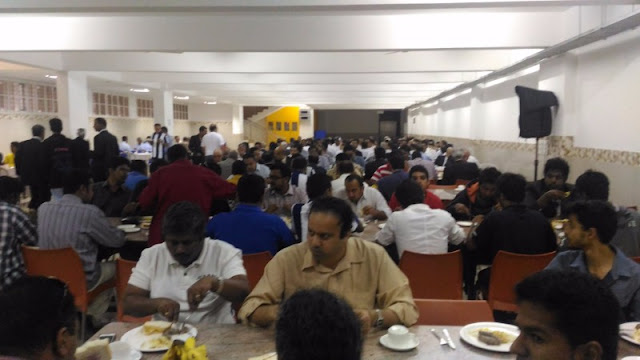 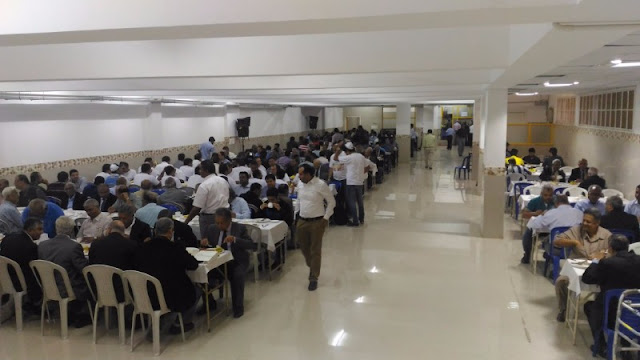 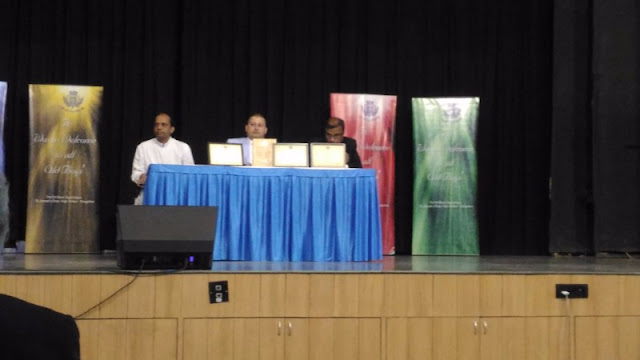 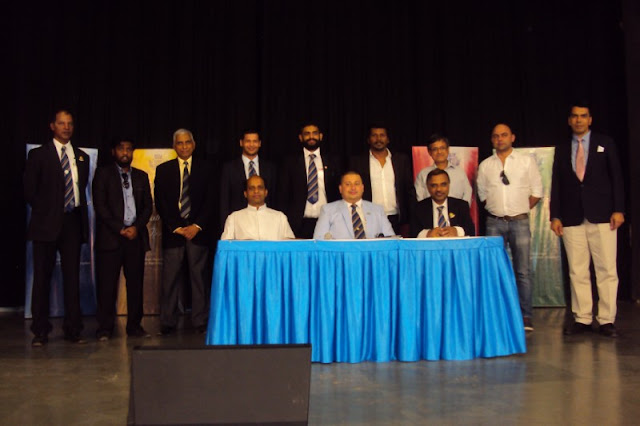 Before OBA Day on Sunday, September 4, 2016 the Back to School Multi-Batch Reunion was held on Friday, Sept 2.

The Back to School reunion for past batches (1956, 1966, 1976, 1986...) was held at the Concert Hall. All Old Boys are invited to attend, across all batches. The Batch of 1966 which celebrated 50 years of passing out of SJBHS was the largest batch with about 15 Old Boys participating. Most Old Boys met after years, perhaps decades, with many having flown down from overseas for the weekend. The Batch of 1956 deserves a special mention, with two Old Boys getting together to exchange old and joyful memories. 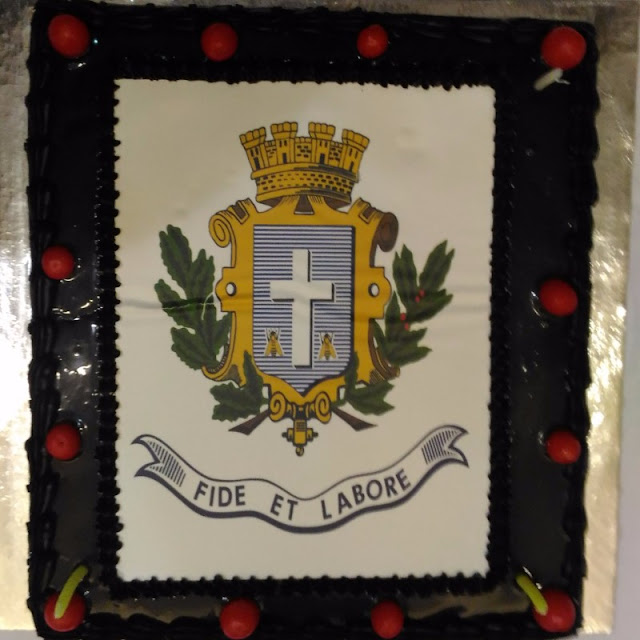 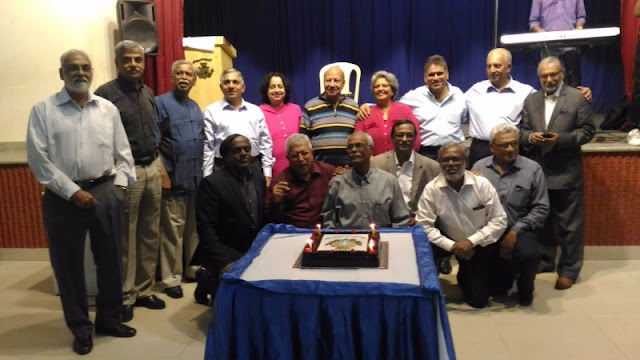 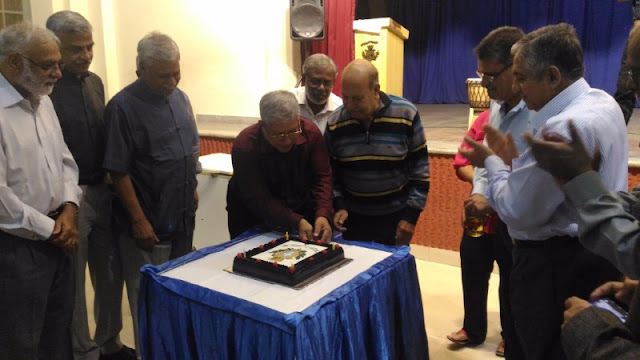 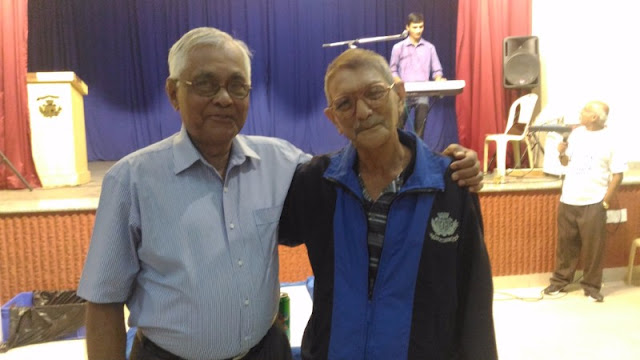 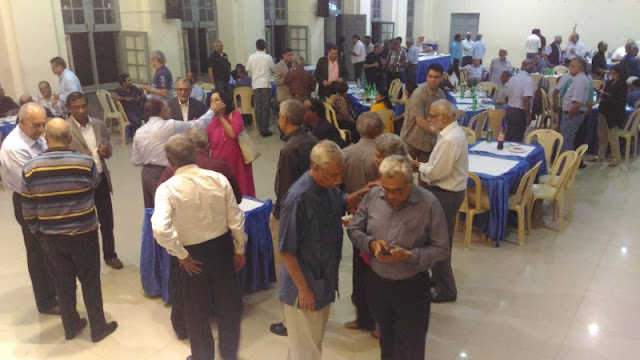 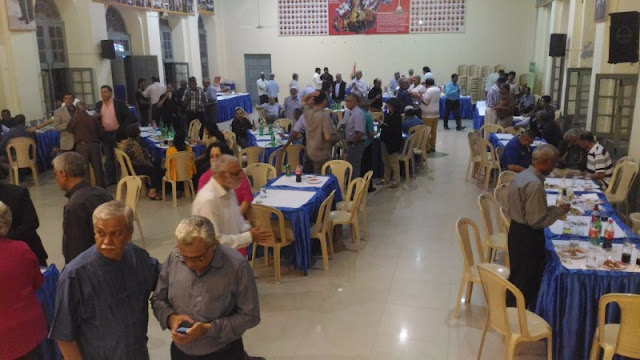 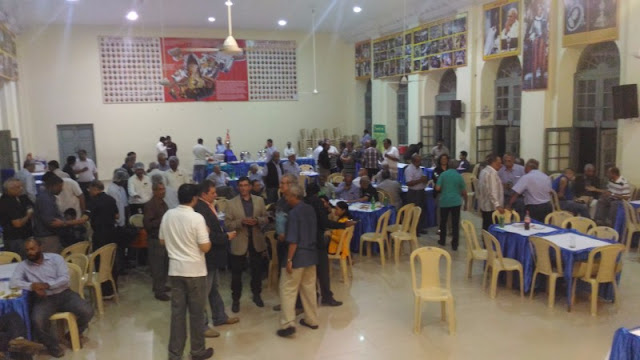 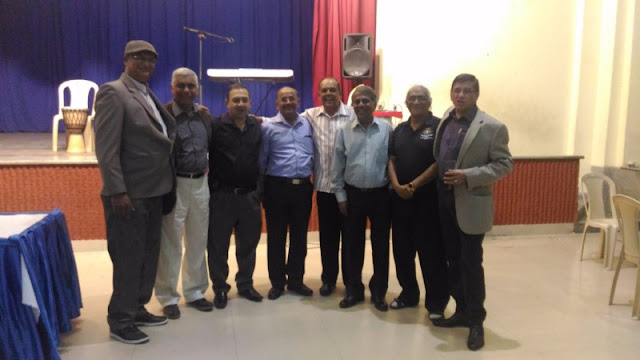 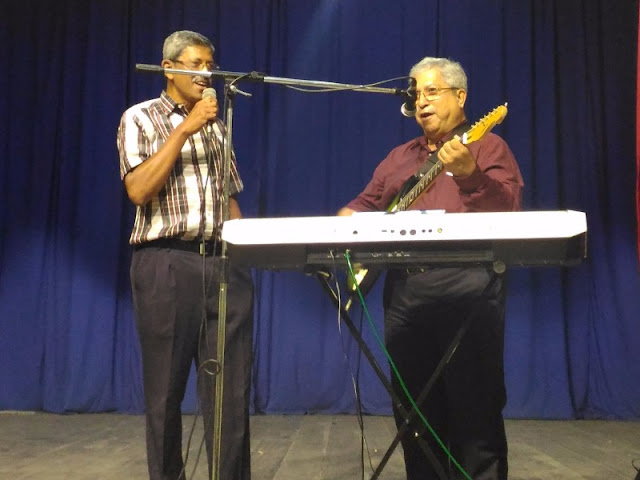 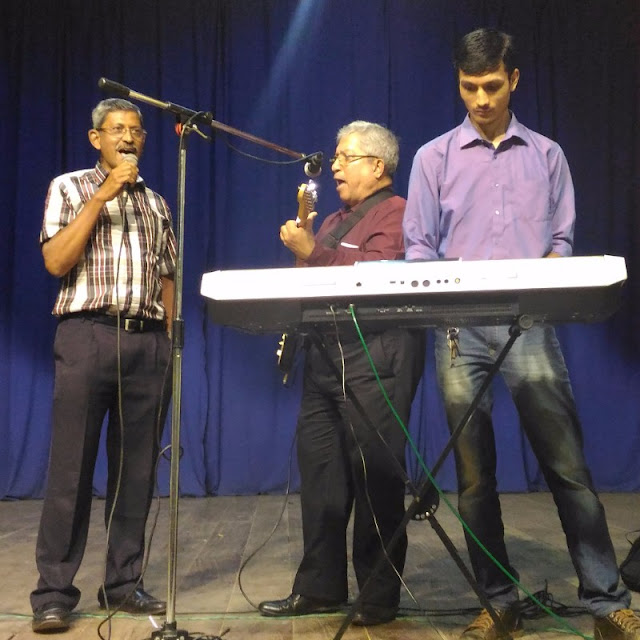